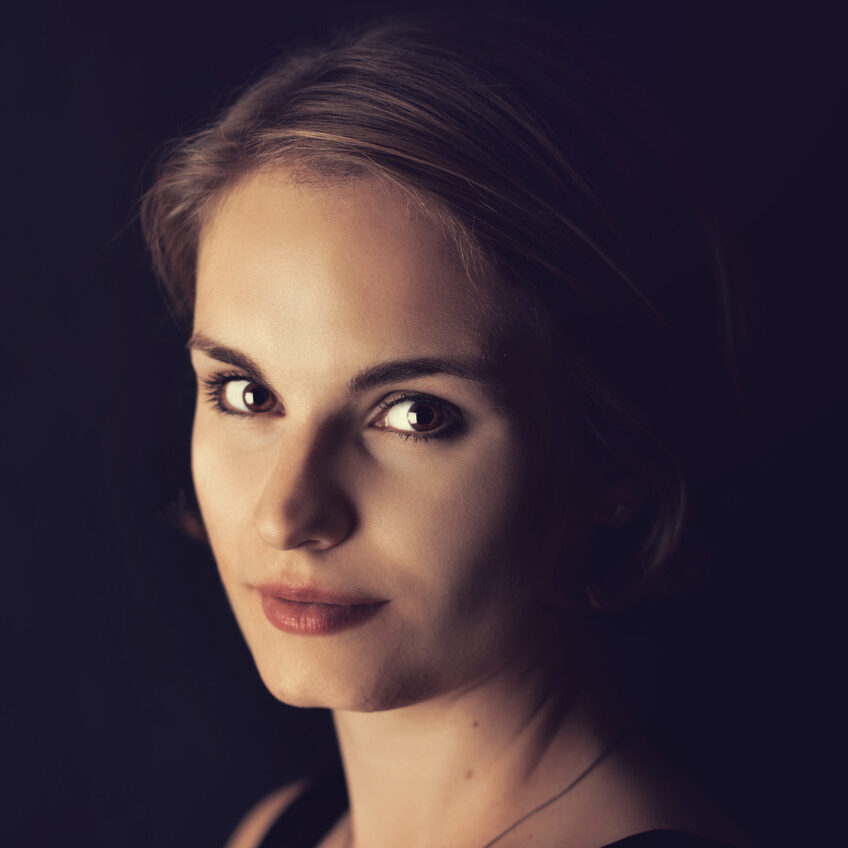 Ewa Witczak was born in Lodz, Poland in 1989. She began her music education at age of ten. She attended the Stanislaw Monuszko Primary Music School in Lodz, where she learnt the rudiments of cello playing in Mrs Barbara Korpysz’s cello class. She than continued her education at Henryk Wieniawski Secondary School of Music in Lodz, in Mr. Robert Fender’s cello class. She then move to Bydgoszcz, where she studied cello, Baroque cello and viola da gamba at the Feliks Nowowiejski Academy of Music (FNAM) in Bydgoszcz, in Renata Marzec’s cello class, Markus Moellebeck’s Baroque cello class and Christian Zincke viola da gamba class, in the Faculty of Instrumental Music. She graduated from the Academy with degree of Master of Music in instrumental music, in 2012. In 2019 she finished PhD studies of Baroque cello at the FNAM where now she is teaching.

She is a scholarship winner of the Polish Minister of Science and Higher Education and the President of Bydgoszcz (2016-2020). She is also an Award winner of the Minister of Polish Culture and National Heritage. In 2012 she was awarded with a scholarship from the Marshal of Lodz. She also recived the J & S Pro Bono Poloniae scholarship for gifted students of secondary music schools (2006/2007). As a solist she won an award at the 22 Internatiolnal Young Musician Competition ”Citta di Barletta” in Italy (April 2012), an award at the National Cello and Double Basses Competition in Warsaw (March 2012), the 3rd prize at the International Competition ’’Talents for Europe” in Dolny Kubin, Slovakia (April 2006), the special prize at the 2nd National Competition ’’Duets with Harp” in Cieszyn (November 2007), a special prize at the Kazimierz Wilkomirski International Cello Competition in Poznan (Dezember 2006).

She also cooperate with Bydgoszcz, Plock and Krakow Philharmonic. and  has recorded for the Polish Radio an Television.

She currently is busy giving concerts with the Laboratoire de la Musique, Intemperata and Musica Humana in Europe. She also teaches in several music schools in Poland.