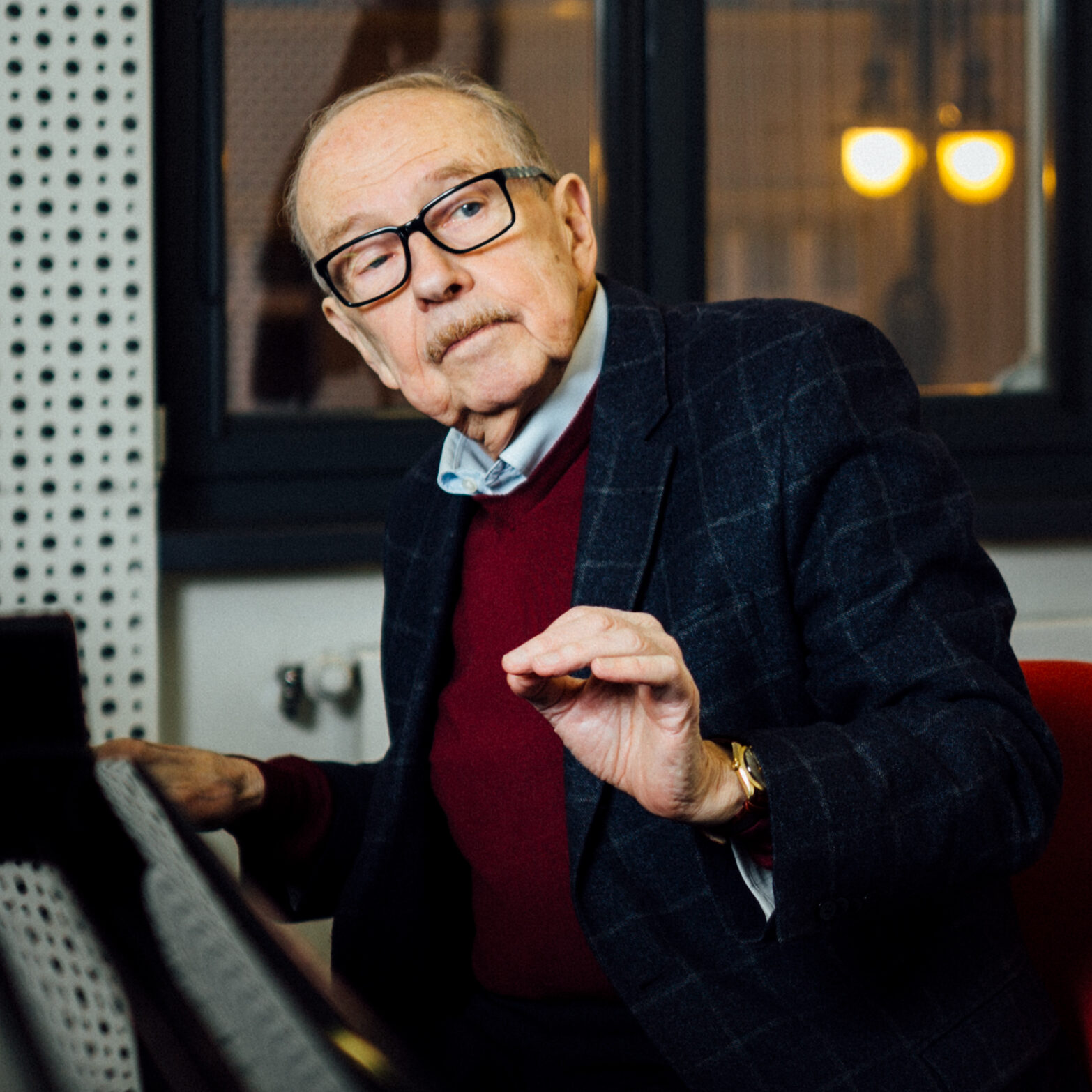 Jerzy Sulikowski (full professor) studied piano with Zbigniew Śliwiński in Sopot and Katowice, and later continued with Suzanne Roche and Vlado Perlemuter in Paris. He won the 1st Prize in the International Music Competition in Geneva, in 1967. He has given concerts in many European countries as well as in China, Cuba and Japan. He teaches piano classes at the Feliks Nowowiejski Academy of Music in Bydgoszcz and the Stanisław Moniuszko Academy of Music in Gdańsk. For five years (1991-1996) he was also a piano professor at the Musashino Academy of Music in Tokyo. He is frequently invited to teach summer piano courses, for example, in Vienna (Austria) and Duszniki-Zdrój (Poland). His present and former students have been finalists and winners of numerous piano competitions. In 1986 he initiated the rebirth of the prestigious International Ignacy Jan Paderewski Piano Competition, held every three years in Bydgoszcz.