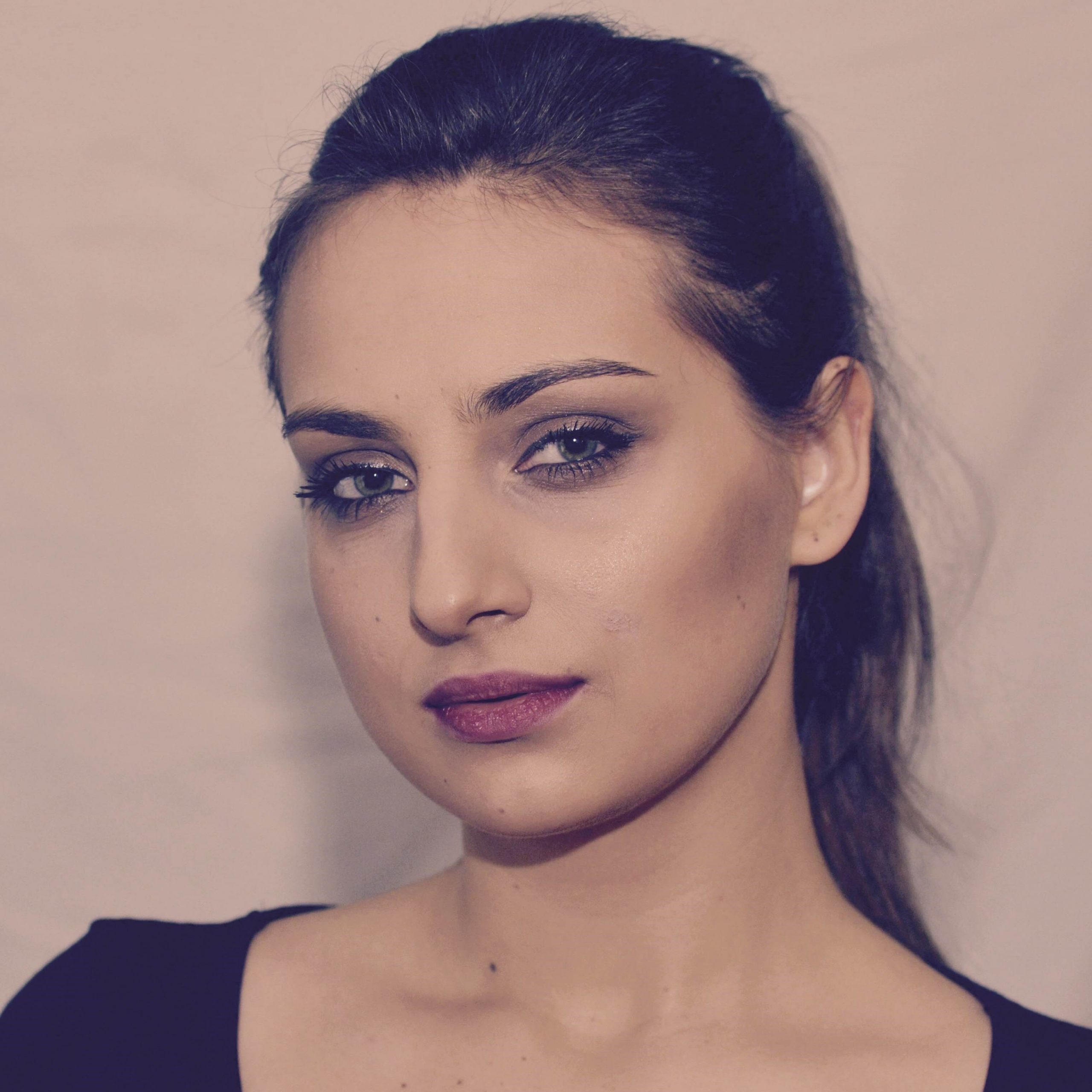 Anna Grzelak was born in Olsztyn 17.12.1992. She graduated the Frederic Chopin Music School in Olsztyn as a pianist. In 2016 she graduated from the Feliks Nowowiejski Academy of Music in Bydgoszcz, in the Faculty of Conducting, Jazz Music and Music Education, specialty jazz singing in Joanna Żółkoś – Zagdańska’s class. She trained her vocal technique during many workshops with outstanding pedagogues, such as Maureen Scott, Anna Serafińska, Roger Treece, Sonia Lachowolska, Hubert Noe. She is the winner of many vocal competitions, such as the A. Zaucha in Memoriam Festival “The Heartbeat”, XLI Nationwide Castle Meetings “Let’s Sing the Poetry”. She won Grand Prix of Marek Grechuta in Memoriam Festival and Grand Prix of Carpathia International Song Festival. Anna received a bursary of Minister of Science and Higher Education. She garner her experience due to many music projects with such great musicians as Bernard Maseli, Krzysztof Ścierański or Krzesimir Dębski.
She is the leader of Back to Aretha – Tribute to Aretha Franklin group, and artist of New Scene in Bydgoszcz (Nowa Scena w Bydgoszczy). She is a songwriter. She has participated events organized by Pomeranian Philharmony since 2013. Since 2017 she has been a vocal teacher at the Feliks Nowowiejski Academy of Music in Bydgoszcz. Currently she cooperate with Music Theatre in Toruń