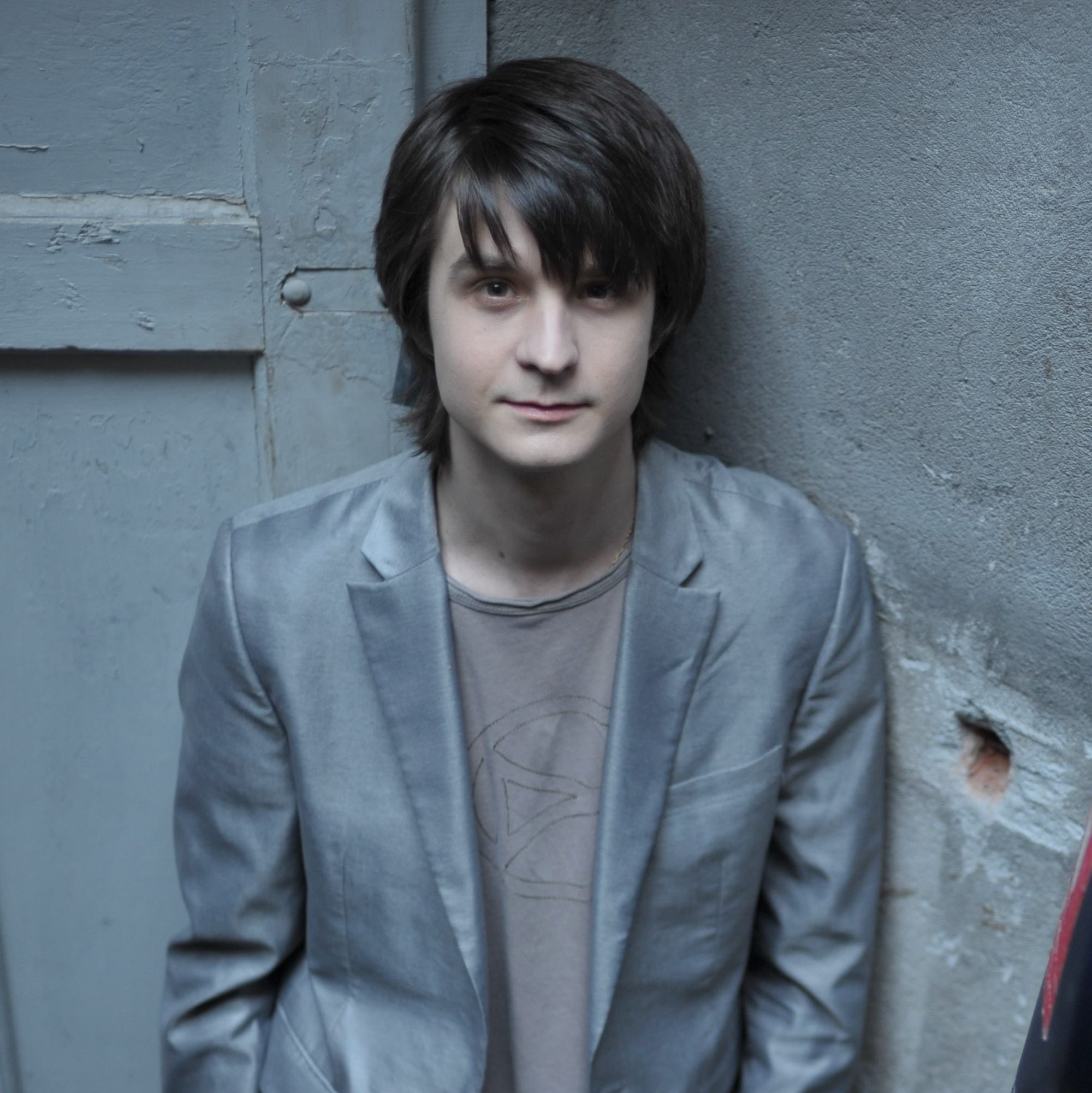 Bartosz Koziak also received prizes at the International Tchaikovsky Competition in Moscow in 2002 and the ARD competition in Münich in 2005. In 2003, he received a special prize of the Polish Cultural Foundation awarded by Ewa Podleś.

Bartosz Koziak is a holder of a scholarship granted by the French government and a participant in the programme of the Polish Ministry of Culture “Młoda Polska”.

He performed at Konzerthaus in Berlin, Rudolfinum in Prague, Cité de la Musique in Paris, Teatro Politeama in Palermo, Studio of Witold Lutoslawski and the Warsaw Philharmonic Hall.

Since 2007 he plays in piano trio with the violinist Kaja Danczowska and the pianist Justyna Danczowska.

He is invited to renowned festivals, such as Warsaw Autumn, L. van Beethoven Easter Festival, Mecklemburg Vorpommen, Young Euro Classic in Berlin, Chopin and his Europe.

Bartosz Koziak is for many years playing with the pianist Agnieszka Kozło.

Thanks to the kindness of Kaja Danczowska he plays on a 19th c. copy of J.B. Guadagnini’s instrument, previously used by the outstanding Polish cellist Dezyderiusz Danczowski during his concerts.