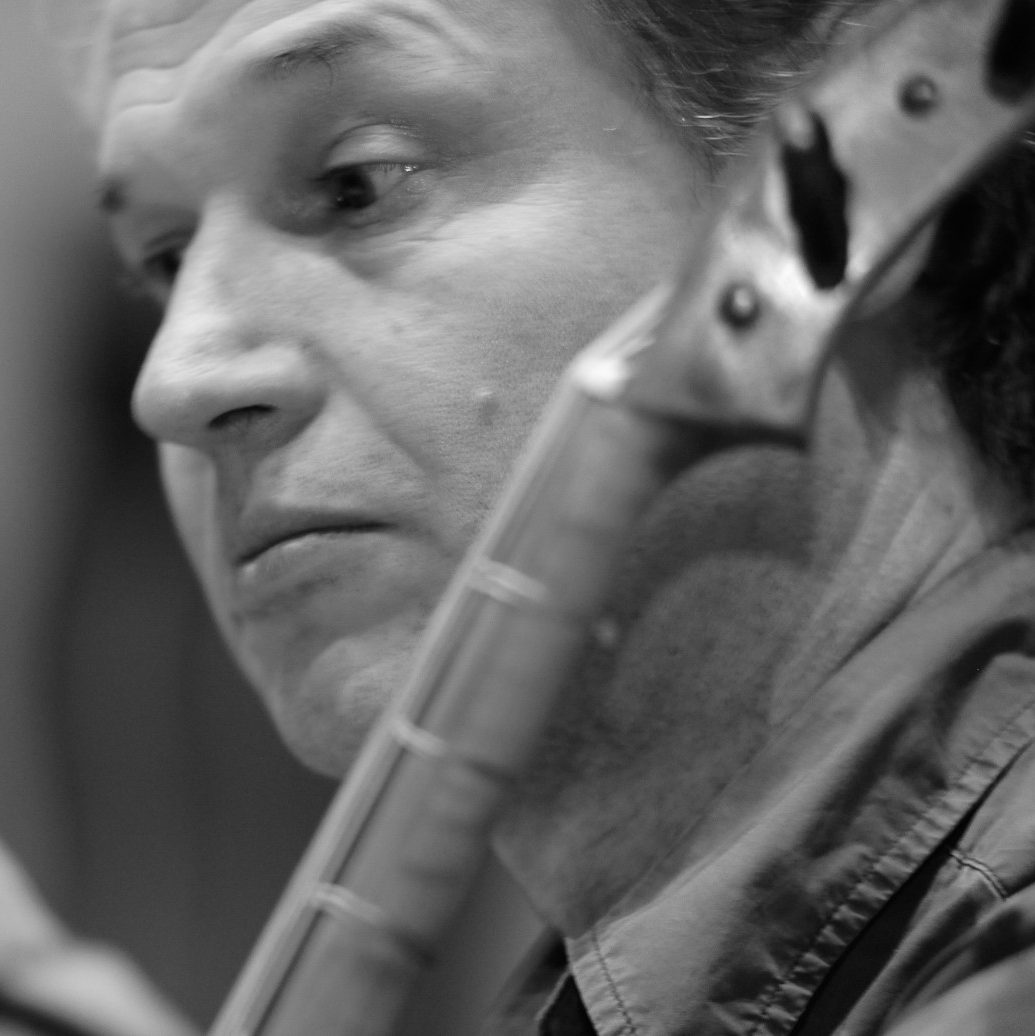 Christian Zincke performs throughout Europe as a soloist and continuo player in a variety of ensembles including Camerata Köln, La Stagione Frankfurt Ricercar Consort, Bell Arte Salzburg, Marais Consort, Capella Thuringia, Musica Fiata, Main- Barockorchester Frankfurt and others.
He studied with Jaap ter Linden, Rainer Zipperling and Philippe Pierlot, earning his diploma at the Koninklijk Conservatorium in The Hague, Holland. He is a regular guest at such respected houses as the Concertgebouw Amsterdam, the VienneseMusikverein the Alte Oper Frankfurt and has performed at the Wratislava Cantans, the Settimana Musicale Cuenca, and the Tage für Alte Musik in Innsbruck.
Numerous recordings attest to the excellence of his playing. Christian Zincke plays a Viola da Gamba from Saxonia (1710) and a Violone from southern Germany built late in the 18th century. In 1999 he founded the ensemble Echo du Danube
The name was originally the title of a collection of Sonatas by the viola da gamba virtuoso Johann Schenck, which were published in 1709.
From its initial focus 17th century chamber music, the ensemble has developed a rich repertory in a few years, to which its all-round vitality bears witness. Echo du Danube is easily recognisable by its own original style and lively musical performance. Important and almost unknown works of baroque music have been revived like for instance the rendering of Antonio Bertali’s oratory “Maria Maddalena” as well as CD recordings of the “Partiturbuch” by Jacob Ludwig (Naxos), the “Wonders of the World” by John Maynard (Accent), the Passion cantatas by Giovanni Ferrandini
(Accent) and the “concerts choisis” by Georg Christoph Wagenseil (Accent).
The continuo group Echo du Danube is often invited to play as guests in opera houses in Cologne and Francfurt/Main. . The programmes of Echo du Danube contain quite often rediscoveries of forgotten works based on intensive library research. The members of the group have commissioned Edition Walhall to publish some of these outstanding works. The group considers such intensive and painstaking research an important aspect in the lives of performers of early music, of cultural life in general and a constant source of new inspiration.
In addition,the group has made radio programmes for Hessischer Rundfunk. The programmes of Echo du Danube are frequently repeats of premièreperformances, which have required intensive research and library study. To Christian Zincke this is an important aspect of the musician‘s existence in the field of Early Music, quite general in cultural life and a source of new inspiration.