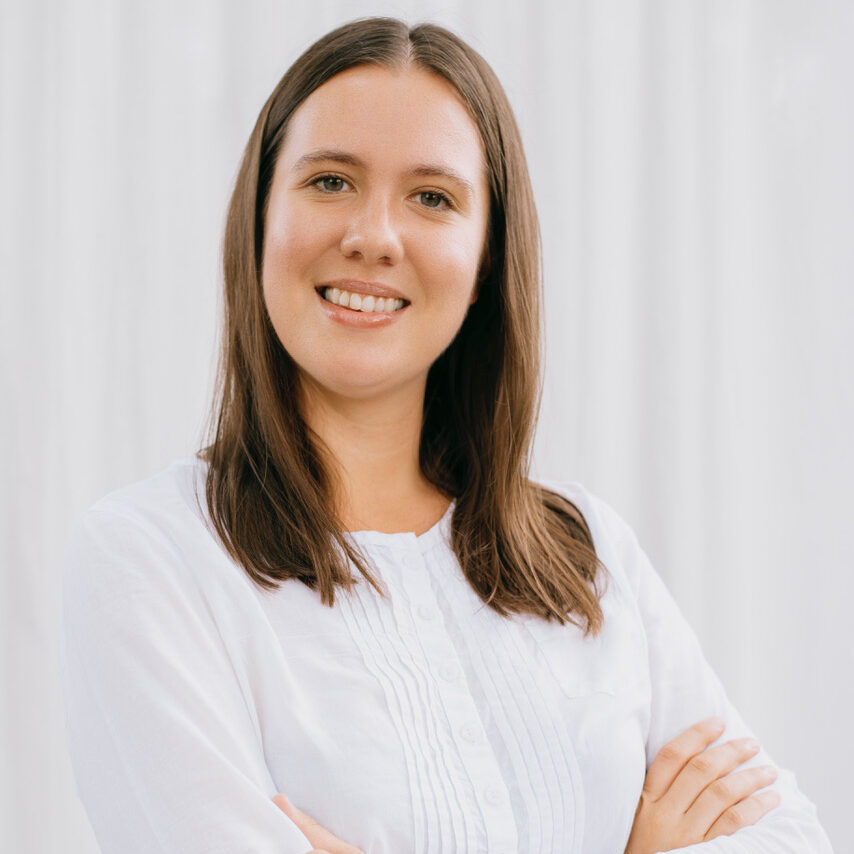 She attended the Arthur Rubinstein Music School, where she learnt the basics of piano playing with Anna Ujazdowska and finished it with merit in 2015 in Prof. Maria Murawska’s class. In school she was a member of Talent Class, which gave her an opportunity of individual artistic education. She then studied piano at the Feliks Nowowiejski Academy of Music in Bydgoszcz in Prof. Katarzyna Popowa-Zydroń and Prof. Jerzy Sulikowski’s class and graduated with the degree of Master of Music in 2020. During her studies she also studied with Doctor Piotr Kępiński and Doctor Michał Szymanowski.

Currently she is improving her musical knowledge by studying on the second Master Studies in Chamber Music in Doctor Radosław Kurek’s class in her alma mater.

She was awarded the Arthur Rubinstein’s Laurel  for her artistic achievements. She was also and awardee of the scholarships given by Ministry of Culture and National Heritage, the Center of Artistic Education, President of Bydgoszcz and Rector of Feliks Nowowiejski Academy of Music.

Since 2018 she is related to the Department of Strings Instruments and Guitar in Feliks Nowowiejski Academy of Music in Bydgoszcz, where she accompanies in violin class. Her skills were appreciated at the National Competition for Violinists, Violists and Cellist within the Jadwiga Kaliszewska Festival in Poznan in the form of diploma of distinctive accompaniment.