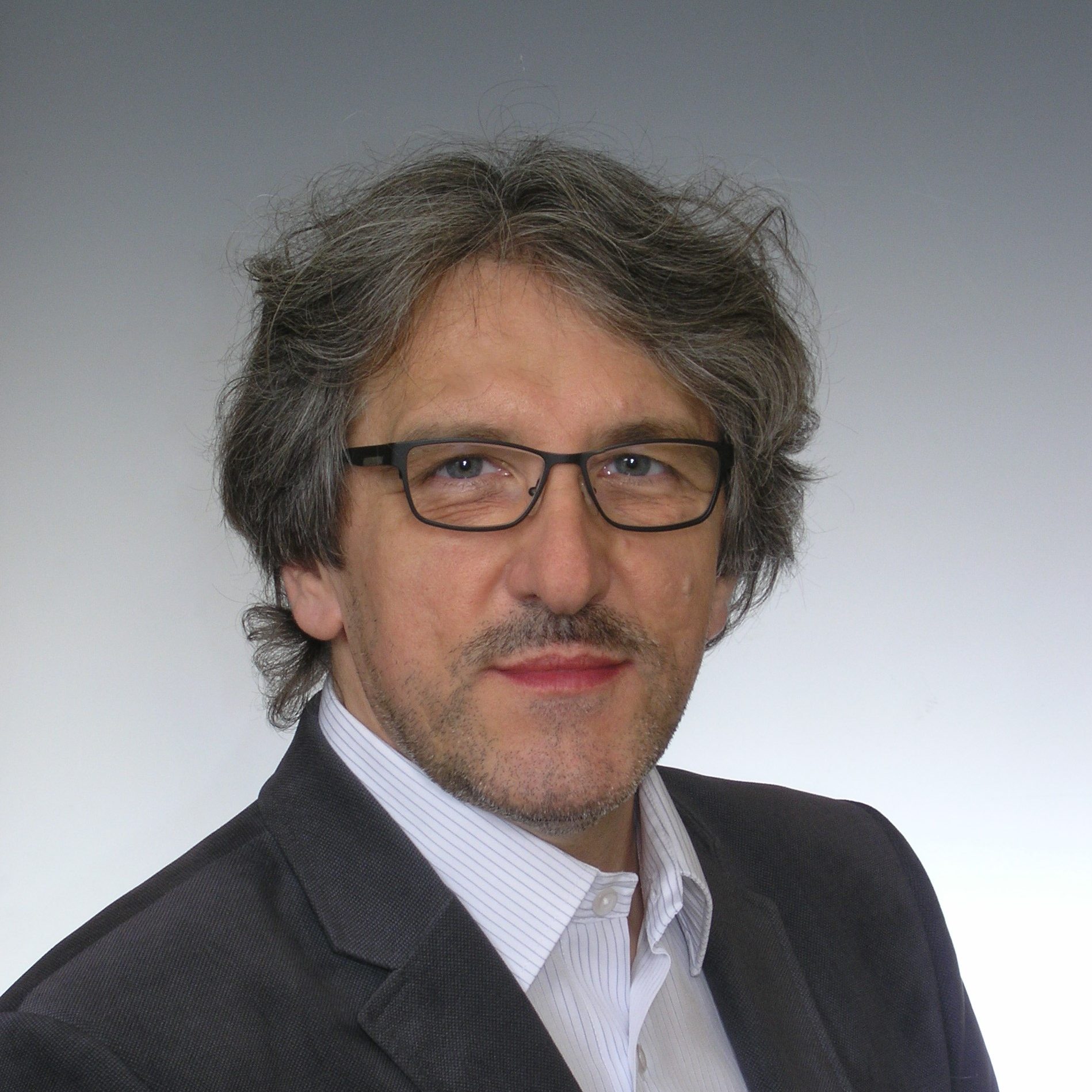 Jacek Greszta (associate professor) is a graduate of the Faculty of Vocal Music and Drama at the Ignacy Jan Paderewski Academy of Music in Poznan, where he studied opera singing under Marek Moździerz. He is currently a soloist (bass) of Opera Nova in Bydgoszcz. In 1993–2006 he collaborated with the Silesian Opera House in Bytom, making several concert tours across Western European countries, Mexico and Canada. His repertoire includes parts in the following operas: Eugene Onegin (Gremin) by P. Tchaikovsky, Halka (Solnik, Dziemba), The Haunted Manor (Zbigniew, Skołuba) by S. Moniuszko, The Magic Flute (Sarastro), Don Giovanni (Leporello) by W. A. Mozart, Boris Godunov (Pimen) by M. Mussorgsky, The Tales of Hoffmann (Crespel), Bluebeard (Count Oscar) by J. Offenbach, Mefistofele (Mefistofele) by A. Boito, Nabucco (Zaccaria), The Troubadour (Ferrando), Traviata (Doctor), Rigoletto (Sparafucile), Don Carlos (Philip II), Falstaff (Pistola) by G. Verdi, Manru (Oros) by I. J. Paderewski, Lakmé (Nilakantha) by L. Delibes, La bohème (Alcindoro, Benoit), Tosca (Angelotti) by G. Puccini, The Barber of Seville (Don Basilio) by G. Rossini, Rusalka (Vodnik) by A. Dvořak and The Gypsy Baron (Carnero) by J. Strauss. He has also performed in the following festivals: Viva il Canto in Cieszyn, Opera Festival in Wiltz (Luxembourg) and several times in the Bydgoszcz Opera Festival. He has participated in DVD recordings made for Opera Nova in Bydgoszcz: Manru (Oros) by I. J. Paderewski and Rusalka (Vodnik) by A. Dvořák. In 2013 the recording of the only opera by Paderewski was honoured with the Golden Orpheus Award (Orphée d’Or de l’Academie du Disque Lyrique) in Paris for the Best Audiovisual Initiative. In 2006 he started teaching at the Feliks Nowowiejski Academy of Music in Bydgoszcz. In 2013 he obtained his doctoral degree and from 2014 till 2017 he held the position of assistant professor in the Faculty of Vocal Music and Drama at the Bydgoszcz Academy. In January 2016 he was awarded the degree of habilitated doctor and since 2017 he has worked as an associate professor. For his artistic activity he has received two awards from the Head of the Kujawsko-Pomorskie Province Council.