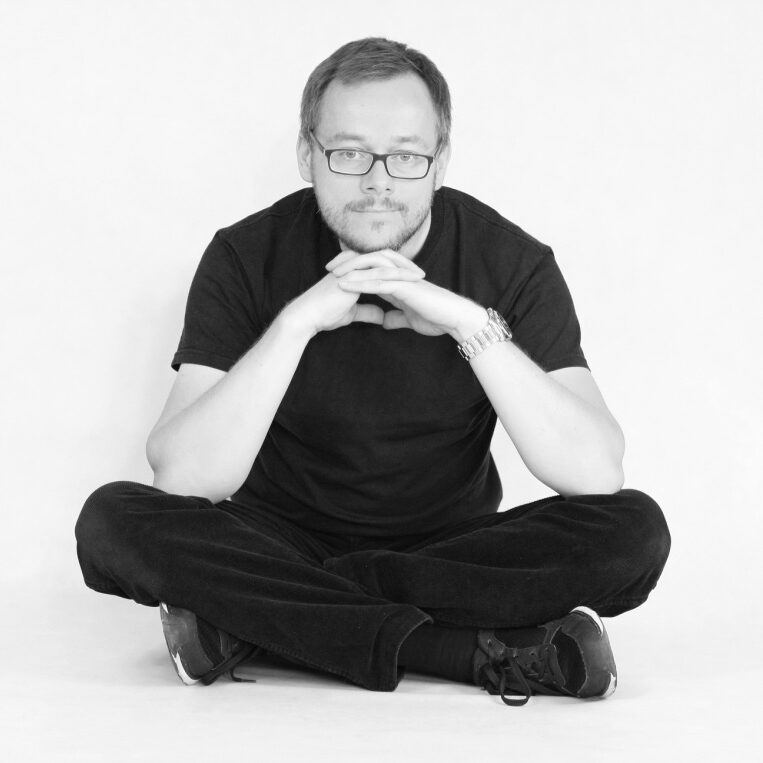 Jacek Lesiński (senior lecturer) is a teacher of English with experience in instructing all levels of linguistic proficiency and all age groups. In 1996 he graduated from the Teacher Training College of Foreign Languages in Bydgoszcz, earning his bachelor’s degree in TEFL, and two years later from Nicolas Copernicus University in Toruń with the master’s degree in English literature. Immediately after graduating from university, he was offered a teaching position at his alma mater, the Bydgoszcz Teacher Training College, where he worked for 17 years as a teacher trainer, having at the same time a number of other responsibilities besides teaching. For several years he also worked as a freelance speaker and teacher trainer for Oxford University Press Poland. He conducted as well as co-organized a number of in-service teacher training sessions and intensive courses in English as part of the INSETT and EU-financed educational programmes. In the summers of 2012 and 2013 he held the position of a lead teacher, working for the Europa School of English in Exeter (UK), supervising the work of a group of teachers, native speakers of English. He is a senior lecturer at the Feliks Nowowiejski Academy of Music in Bydgoszcz, where, besides teaching English, he is actively engaged in translating and editing conference papers, monographs, various documents etc. He also coordinates all the foreign language courses for the Academy students. His area of PhD research has been lexicography, with particular interest taken in specialized bilingual dictionaries intended for language learners.