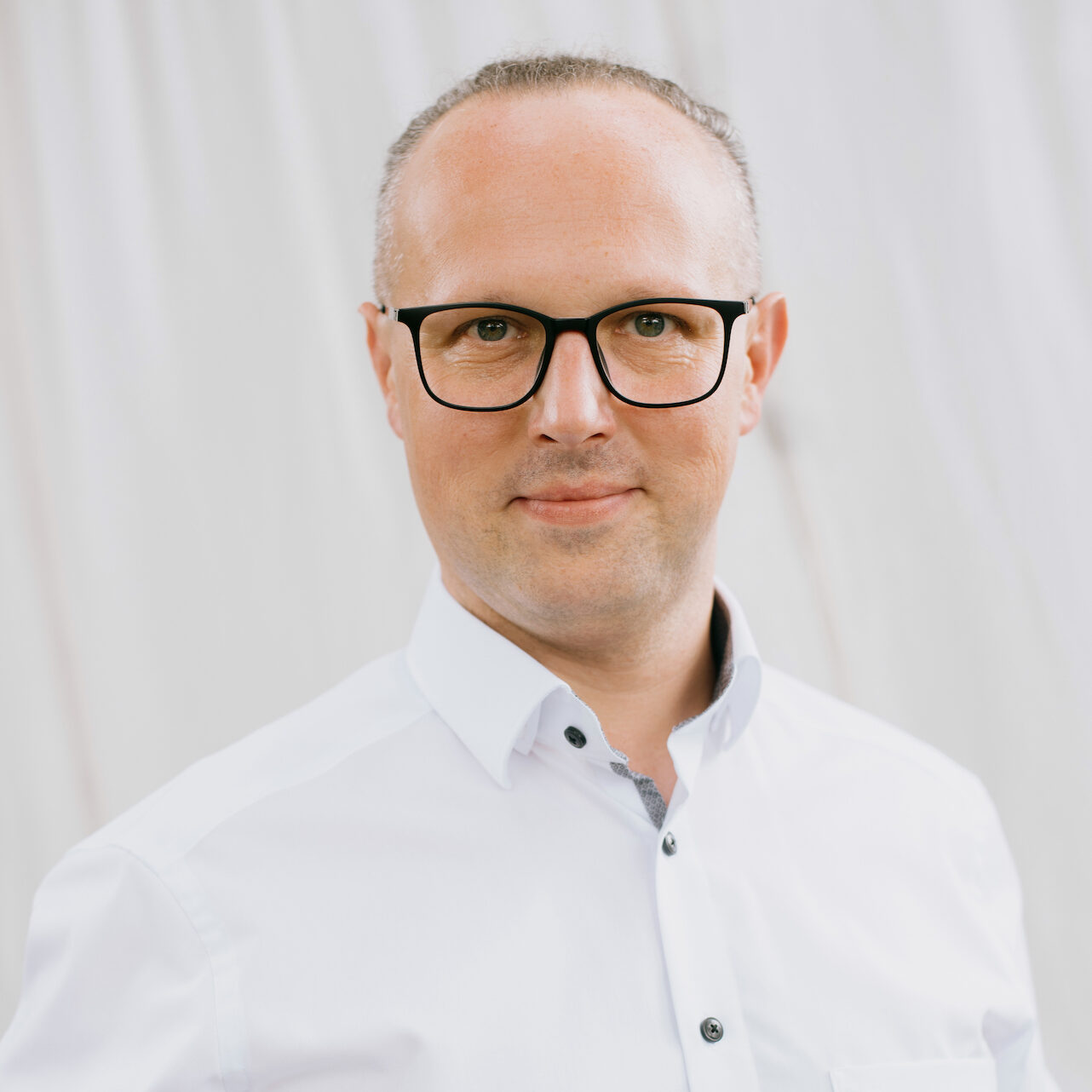 He graduated with honors the Academy of Music in Poznan. Laureate of many many solo and chamber music competitions.

Jan Romanowski from the very beginning of his work in different music schools has been developing his teaching activities. He is the founder, organizer and educator of Music Masterclasses, which have already more than ten years of tradition and are very popular among students.

He leads the violin, viola and chamber class. As well as he is the head of the Section of String Instruments and Guitar. In 2011 he passed the examination and obtained the degree of certified teacher.

He was also honored with the Individual Prize by the Director of the Centre of Artistic Education FOR SPECIAL CONTRIBUTION TO THE DEVELOPMENT OF EDUCATION ART In POLAND.

He participates in the work of the jury during the national competitions and auditions. He is a lecturer on the improvement workshops for teachers. His students have been winning top prizes at national and international competitions (Including CEA Audition) in specialties: violin, viola and chamber ensemble.

He co-founded the band called TRIO Taklamakan, which since 1998 has successfully performed concerts in Poland and abroad, including the presentation of folk music, Piazzolla’s tangos and own compositions. As a first violinist at Agutti QUARTET he was giving concerts in the country and abroad. As a violinist he has collaborated with many musicians, bands and institutions, among the others: The String Orchestra of G. Bregovic, Hanna Banaszak, Teatr Ósmego Dnia. He has been invited to perform during many study projects and concerts, including for charity.