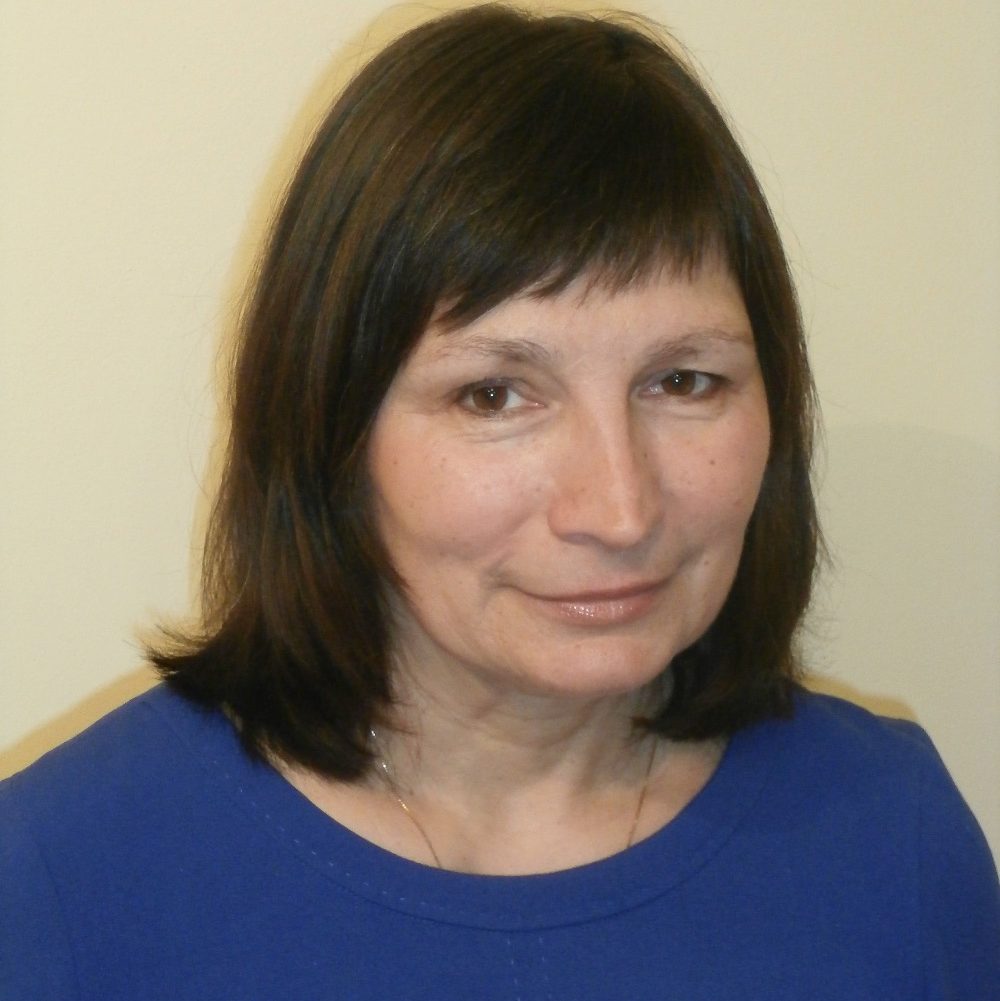 Joanna Wojciechowska (senior lecturer) obtained master’s degree in Roman philology in 1983 at Poznan Adam Mickiewicz University. She gained professional experience while conducting language courses and translating texts on extensive subjects. Since 1996 she has worked at Bydgoszcz Feliks Nowowiejski Academy of Music providing French and Italian language courses as well as French phonetics classes. Since 1986 she provides texts for legal equivalence as sworn translator of French and Italian languages. In 2005 she was introduced to the list of sworn translators of the Ministry of Justice.