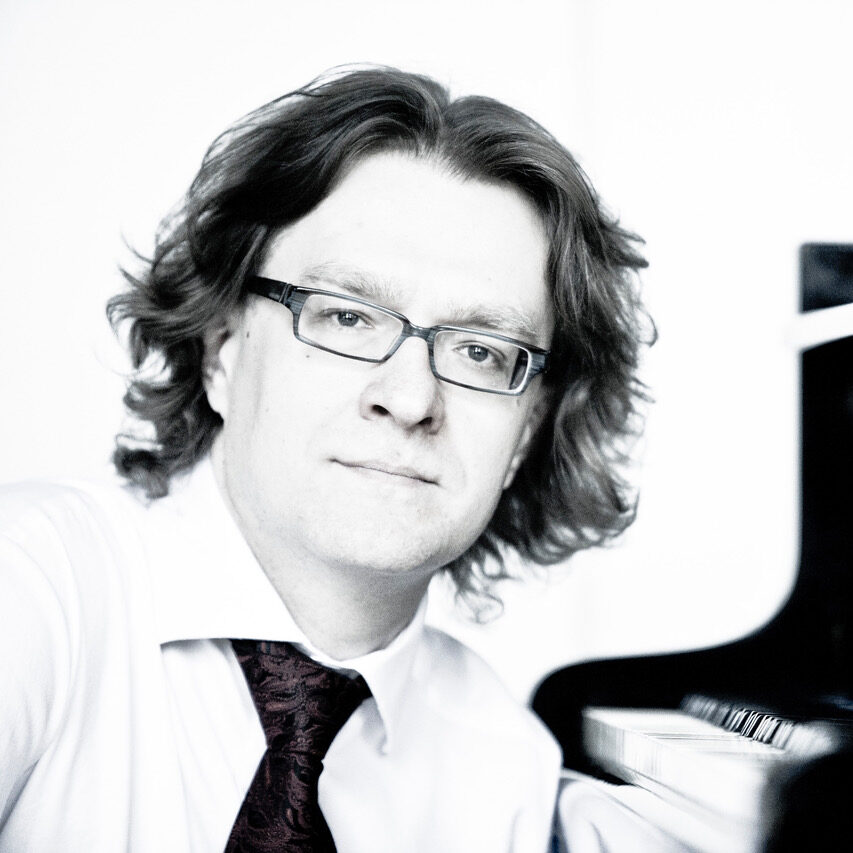 Musician. Chamber music pianist. Born in 1971, Marcin Sikorski is recognized to be „the most outstanding Polish chamber pianist of his generation”. His performances are highly acclaimed both by the audience and critics.

Marcin Sikorski graduated from Karol Szymanowski Academy of Music (Katowice, Poland) as a student of Maria Szwajger-Kułakowska. In 2015, he received post-doctoral degree at the Academy of Music (Poznan). He is an Associate Professor in chamber music and a collaborative pianist at Academy of Music in Bydgoszcz and collaborates regularly with Central Conservatory in Beijing. He studied piano and chamber music in master classes conducted by Isaac Stern, Leon Fleisher, Bruno Canino, Emanuel Ax, Erica Frieser and the members of the LaSalle, Juilliard, Emerson and Guarneri Quartets.

In 2001, he took part in the Isaac Stern Chamber Music Workshop at Carnegie Hall in New York and played a concert there.

He recorded 5 CDs with chamber music of Schumann, Brahms, Franck, Richard Strauss, Ravel, Prokofiev, Schnittke, Shostakovich, Lutosławski and appear on another more than 20 other CDs. He made several TV and radio recordings.