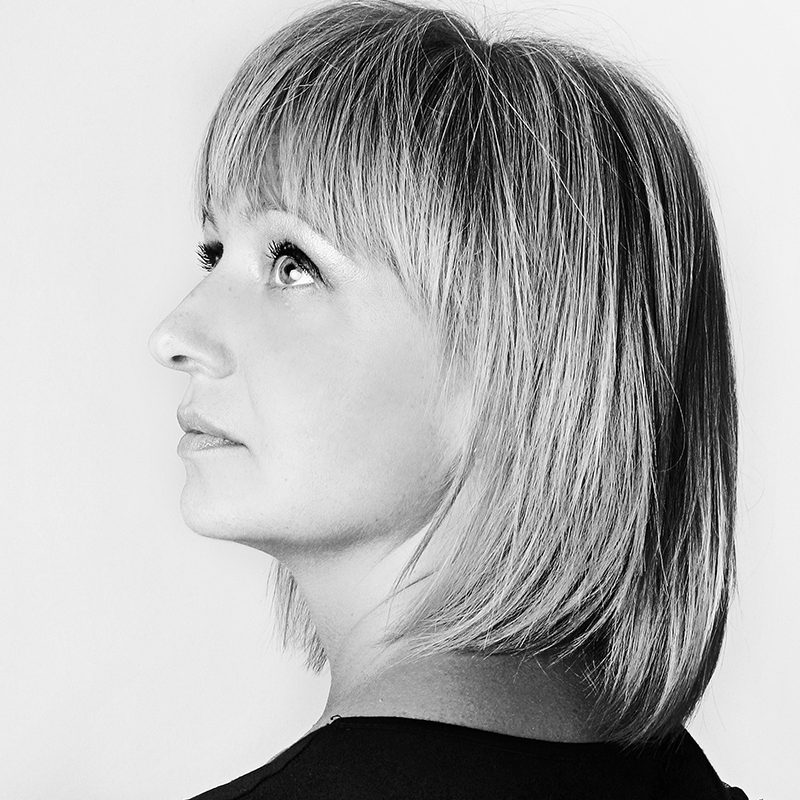 Monika Wilkiewicz graduated with honors from the Academy of Music in Bydgoszcz in the conducting class of prof. Z. Bruna (1995). She is the winner of 1st prize of the 1st Choral Conductors Competition in Bydgoszcz (1995).

He is the founder and conductor of the PRIMO Choir in ZSO No. 1 in Bydgoszcz, which has been running since 1996. With this school choir, she gave concerts in Poland and abroad, participated in nationwide competitions. “Silver Tuning-fork” (2001) and five times “Golden Tuning-fork” (2004, 2006, 2008, 2010, 2012) and a number of additional awards at the National Choirs and Cappella Finals Competition for Children and Youth. Belgium, the Czech Republic, Switzerland, Finland, Italy and Spain.

From 2014. she is the conductor of choirs PSM I and II degree in Inowrocław and from 2015 Also Chamber Chores PRO ARTE in Inowrocław.

In 2003, she was awarded the Silver Medal of Honor of the Polish Association of Choirs and Orchestras and was awarded with the Bronze Cross of Merit. On several occasions, she received the Third Rector’s Award (2005, 2006, 2008, 2012) and the second degree (2011). Awarded twice by the President of the City of Bydgoszcz: in 2010 for special achievements in didactic, educational and caring work and in 2013 for contribution to artistic development of the City. In 2014, she was awarded the Kujawsko-Pomorski Prize for Education and was awarded Bronze Medal by the President of Poland Bronisław Komorowski for her long-standing service.