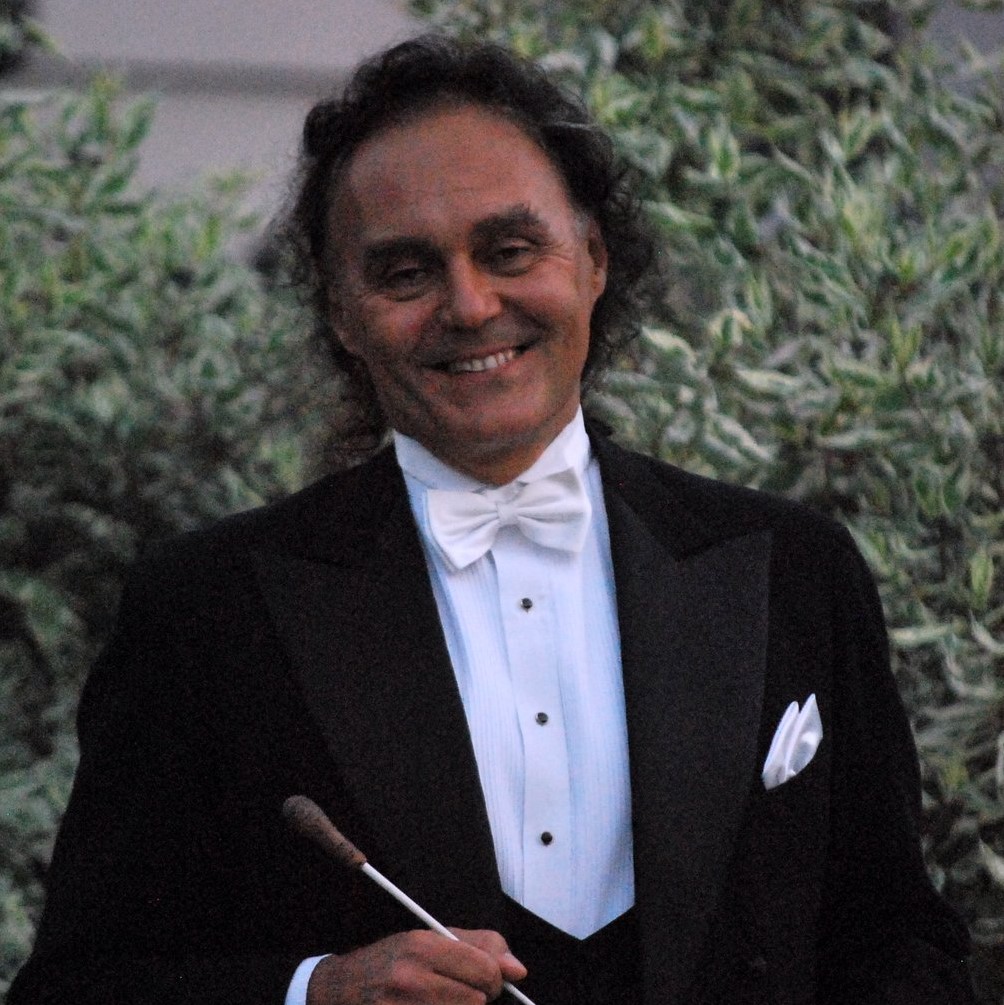 Piotr Salaber (born in 1966 in Wrocław, Poland) – composer, conductor and pianist. First piano classes with Selima Morska, diploma from the Secondary Music School in Torun (piano), with Barbara Muchenberg. Graduated from the Academy of Music in Bydgoszcz, first – getting his master’s degree in choral conducting under prof. Henryk Gostomski, and later from the Faculty of Composition, and Theory of Music; he earned a doctorate in musical arts in conducting (2005), habilitation in 2012, since 2013 – Associate Professor of the Academy of Music in Bydgoszcz
He polished his composing skills under Karlheinz Stockhausen during master courses in Kuerten, near Cologne (1998–2002), as well as Elżbieta Sikora and Alain Savouret (International Course For Composers, Gdańsk 2000)
So far he composed the music for nearly a hundred of theater premieres, three feature movies and two TV series. Constantly works with Polish Radio and Television, also with theaters in Poland (Atheneum, 6th Floor Theatre, Warsaw), France (Atelier – Theatre, Paris), Canada (Popular Theatre, Vancouver), Hungary (Csokonai Theater, Debrecen), Nemzeti Színház {National Theatre}, Budapest), Puppet and It’s Double Theater (Taiwan) and Russia (Bolshoi Drama Theater, St. Petersburg, Moscow Sovremennik Theatre).
Since 2006 he has been giving lectures on film music at the Institute of Audiovisual Arts at the Jagiellonian University in Kraków, and since 2010 at the Academy of Music in Bydgoszcz; as a guest lecturer also at the University of British Columbia in Vancouver.