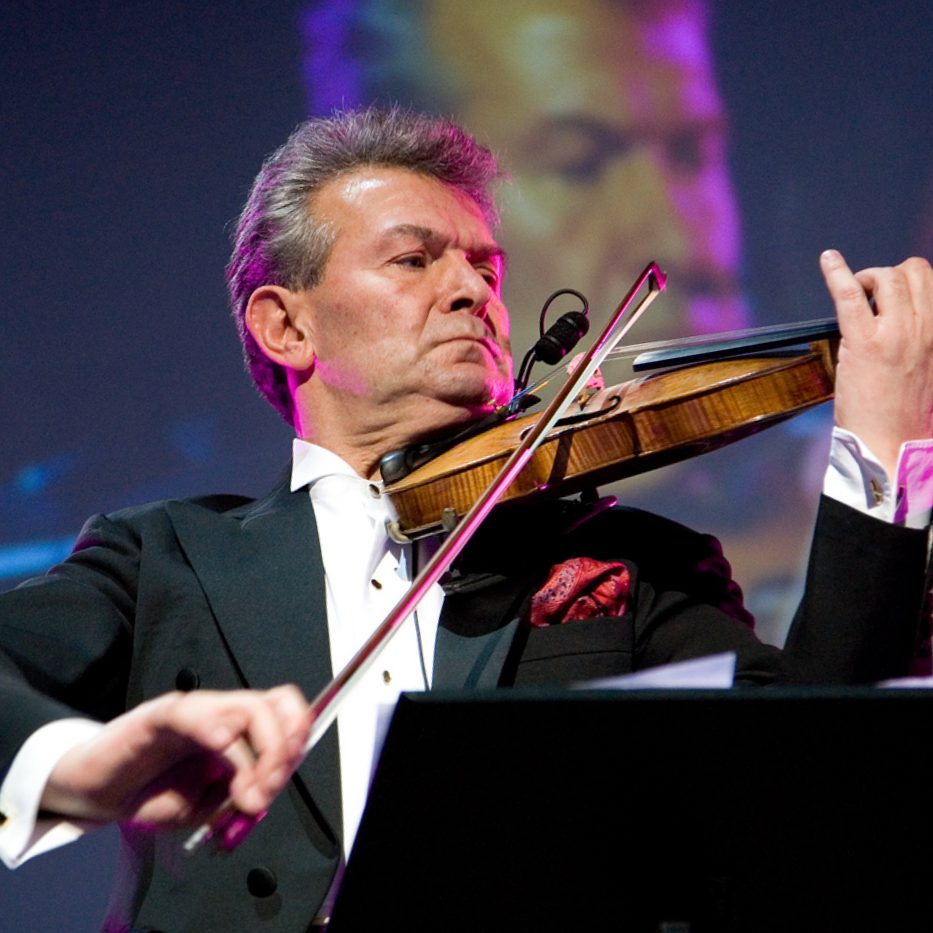 Vadim Brodsky (assistant professor) is among the few who have had the privilege of playing the world-famous violin that once belonged to Niccolò Paganini, the same one that had been made by Guarneri del Gesù. A descendant of the renowned Adolph Brodsky, who premiered Peter Tchaikovsky’s Violin Concerto in D Major, Vadim was born in Kiev in 1950, where he played as a soloist with the Kiev Philharmonic Orchestra at the age of 11. He was a student of Olga Parkhomenko and David Oistrakh.

Since October 2005 he has been teaching his own class at the Feliks Nowowiejski Academy of Music in Bydgoszcz.